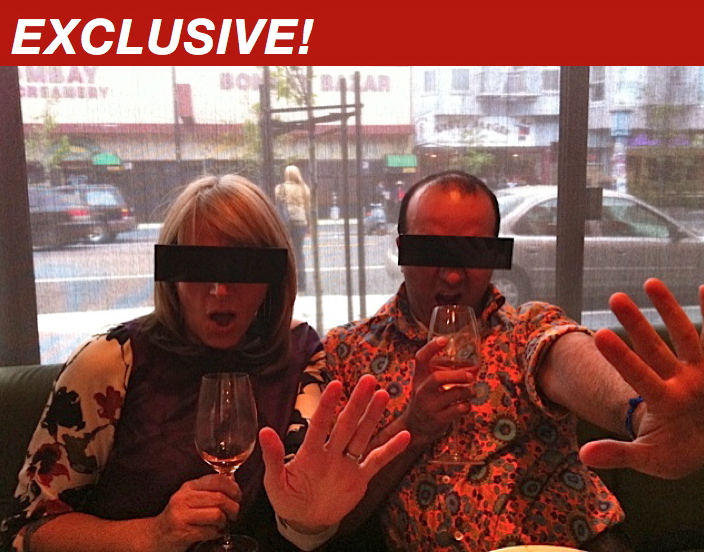 It was one sassy Saturday afternoon at the Legion of Honor when mosaicist LILLIAN SIZEMORE and her BFF, Latin hottie  SANTIAGO RODRIGUEZ set their mojo in action, allegedly trashing the Rodin-tastic Gallery 12 in a live action geek-fest of unprecedented proportion!

Paparazzi jostled for position to get a behind-the-scenes look at the steamy duo catching up on their illicit reading of Tell-All Books by SONIA KING, NANCIE MILLS PIPGRAS, and JOANN LOCKTOV

Sizemore worked her magic with the hammer and hardie, while Rodriguez pumped museum visitors into a tesserae-setting frenzy at the Mosaic Activity table.  Rumors are buzzing that DEBRA WINGER and Justin Bieber’s GF SELENA GOMEZ  made an appearance!

Though they deny ever having been romantically involved, Sizemore and Rodriguez have been spotted canoodling in a Mission hot spot, the hip Italian eatery Locanda.  Calls to Sizemore’s people weren’t returned.

Pixel me in for June 12!  Me LOVES the demos! Demos and activities are a double freeture with museum admission. Get thee to see the “Marvelous Menagerie a Roman Mosaic from Lod, Israel” ASAP!