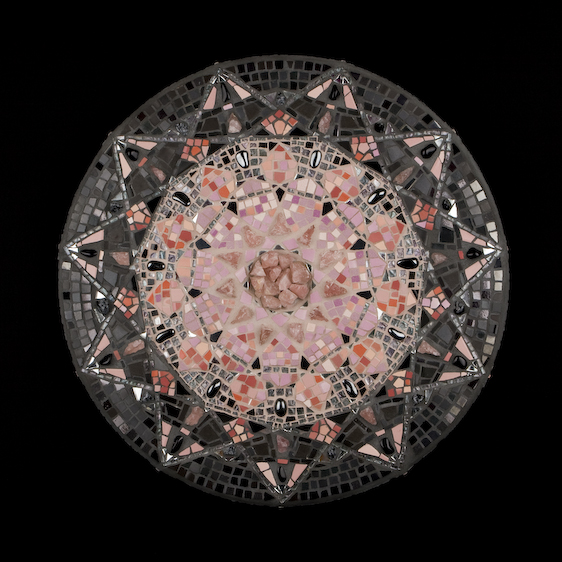 Just what is the significance of 11?

The passage between Heaven and Earth, Material and Ethereal. Life and Death. Some have said  “Eleven is a higher octave of the number two. It carries psychic vibrations and has an equal balance of masculine and feminine properties.”

You may have seen this message that’s been going around: The coincidence of all the One’s lining up:

“Saw” is a Symmetric Fractal with 11-fold rotational symmetry constructed using methods based on iterated function systems. The image was created many years ago when Mike was at the University of Sydney, Australia, and appears in Symmetry in Chaos (Mike Field and Marty Golubitsky, OUP, 1992).

“One is the most spiritual number and eleven is a pair of balanced ones.  A sense of Oneness is the basis of sacred relationship to self, community, world and cosmos. The primal prayer of Judaism, the Shema, declares, “The Lord our God the Lord is One.”  The Quaran states, “Whoso knoweth Oneself knoweth Allah.” Oneness implies unity, affinity with others and the world, a sense of closeness.”

In the Studio of Eternity

There was a blank canvas,

Pregnant with the possibility of Everything.

The Divine Artist – the Creator God,

Aching to express, to exist

Exploded itself/ourself into a cascade

Big Banged us into creation,

Perfect in ratios, rhythms, and forms.

The Universe is a storm of light emerging,

Ever birthing, ever dying

Hardening into botanical and biological

Plant self, animal self,

Family selves, city self, nation self,

An earth full of eyes sees everything on

And we are that!

Planet self, star self, galactic self,

Self as galactic cluster,

Self as entire web of Cosmos

Our current artistic dilemma is to wake

To the truth that we are the One Godself,

And it’s a Full Moon too.

Have a great day…Wishing Peace to You, Dear Reader.

One and One make ALL!